Quip! A documentary about a river town with a sports culture that is second to none.

Come with us as we dig deep into the streets of a small city by the name of Aliquippa. Aliquippa has many talents which most is known on the football field. We are hitting the streets of Aliquippa to find the hidden jewels that never made it into the spotlight. We will also hit the streets to find out why the city has so much crime that dates back to the 60's up until the present day. Join us as we speak to several NFL players along with the many other succesful talents that come from Aliquippa. #ONEALIQUIPPA 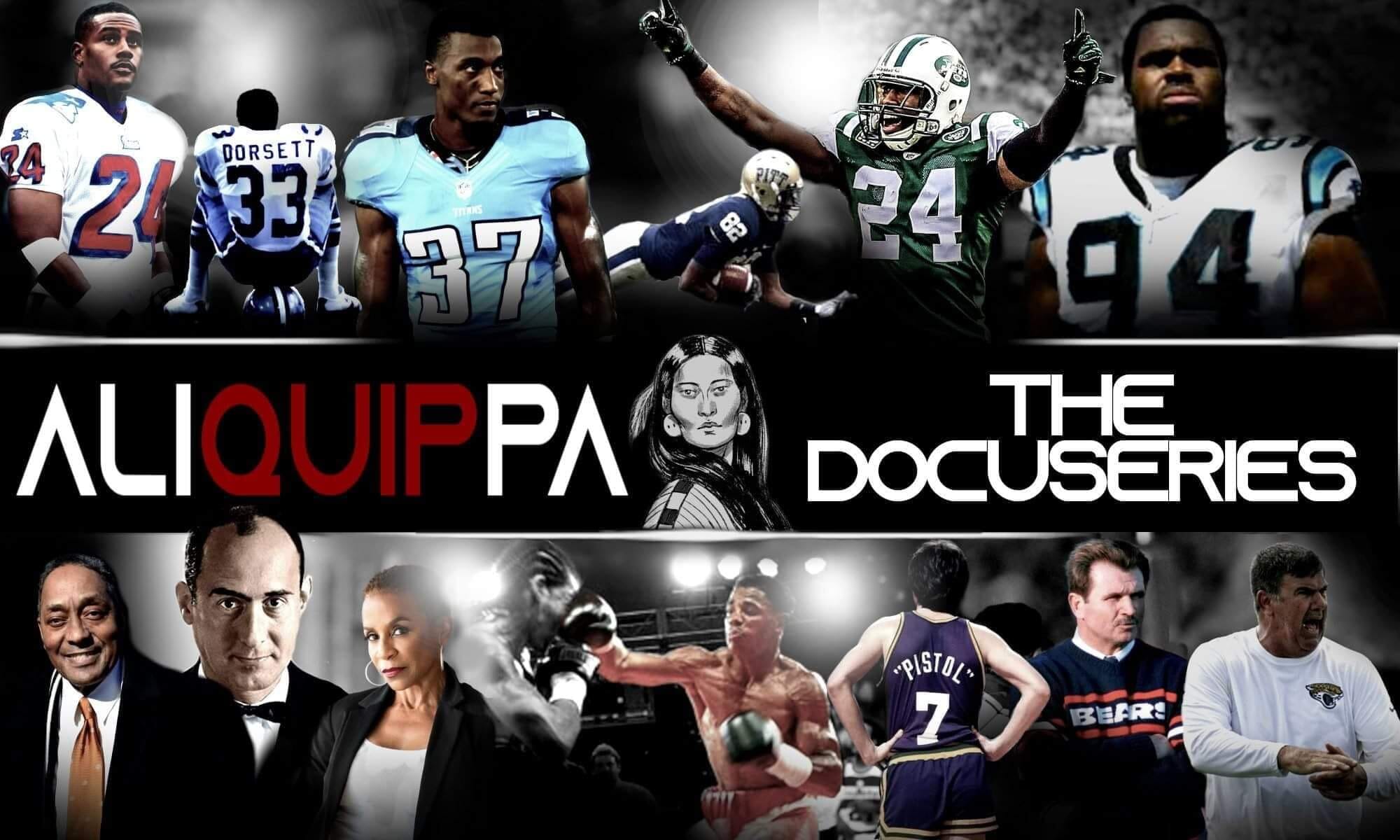 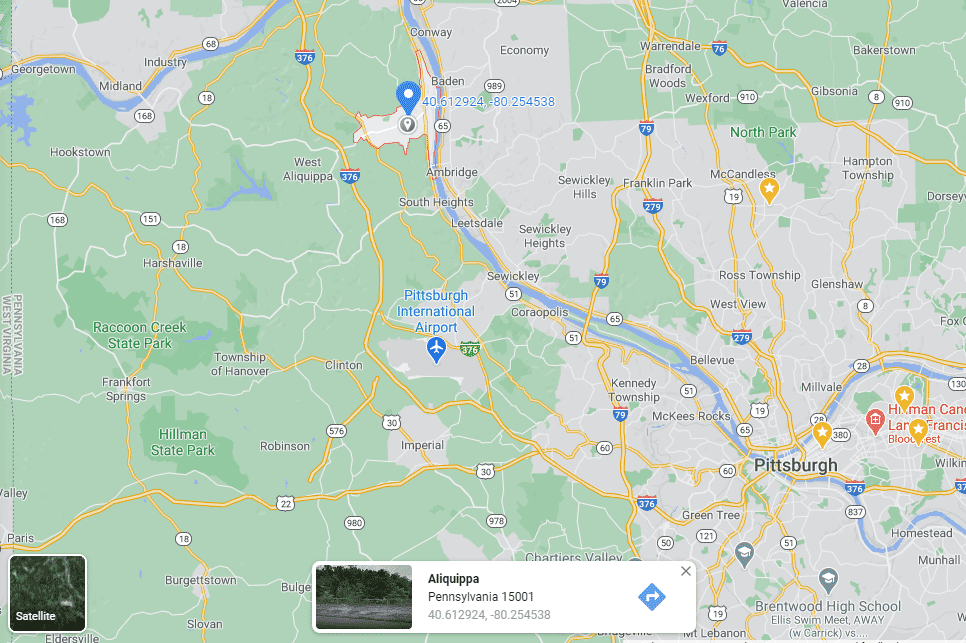 Aliquippa is shown with the blue pindrop on the west/south side of the Ohio River between Pittsburgh and West Virginia. The PA and WV border is to the left edge of the map. The City of Pittsburgh and its surrounding areas are to the bottom right of the map image.