Seals and Humans mingle on the beach, This American Life podcast. When the Beast Comes Marching In. 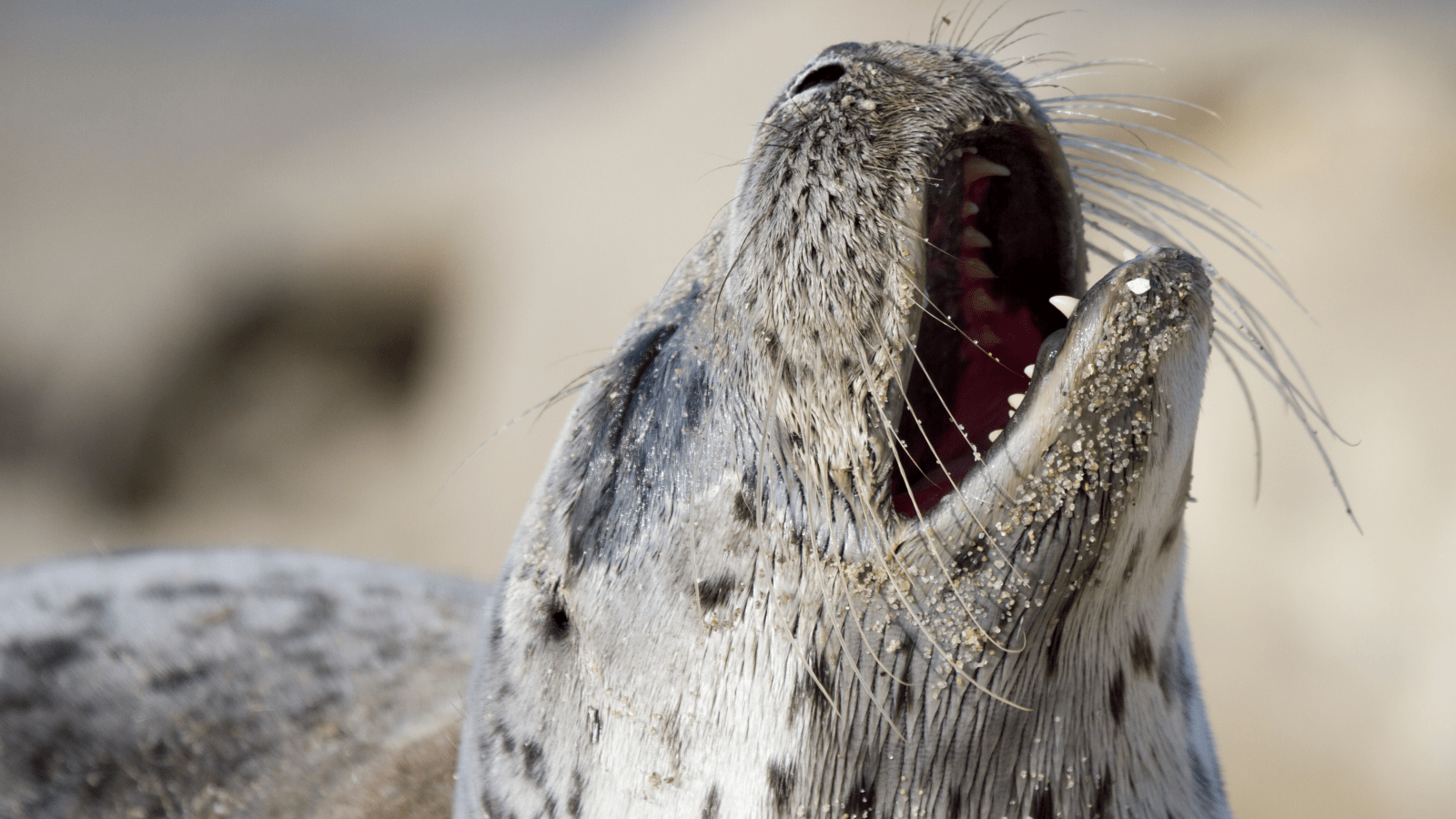 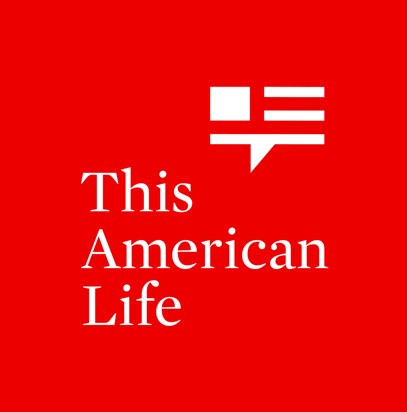 This American Life is a weekly public radio show produced by Chicago Public Media and broadcast on more than 500 stations to about 2.2 million listeners each week. It is also often the most popular podcast in the country, with around one million people downloading each week. This American Life is distributed independently with WBEZ, and is available to stations weekly via the PRX Exchange broadcast distribution technology.

When the Beasts Come Marching In

Transcript for reading
We human beings think we run the world, that we’ve got things under control. Then an animal shows up, and things don’t go as planned. This week, seals, wolves, and a moose drop in and show us who isn't boss.

A community of seals-- harbor seals-- in La Jolla, California near San Diego.

I feel like it all starts with their little noses, so cute. Soft and rubbery like a pony's. And their stubby flippers. Their plump little bodies like speckled bean bags.Visitors come from all over the world to watch the harbor seals of La Jolla wiggle across the white sand of a little beach called Children's Pool. It's called Children's Pool because back in 1931, the city built a seawall along a curved peninsula to make a protected cove for children.And it totally worked. I played there when I was a kid. I didn't drown even once.There weren't any seals back then. But later, in the mid-'80s, when I was a teenager, they started to come ashore at night. Just a few at first, and then a bunch.