Storytelling can be combined with other art forms.

Some who are into contemporary storytelling get a rush from the different ways of combining storytelling with drama, music, dance, comedy, puppetry, and numerous other forms of expression.

Storytelling happens in many situations.

From kitchen-table conversation to religious ritual, stories are everywhere. Telling stories happens in the course of one's work to performances for thousands of paying listeners.

Some storytelling situations demand informality; others are highly formal. Some demand certain themes, attitudes, and artistic approaches. The expectations of listener interaction and the nature of the story itself vary widely.

Cultures, each with rich traditions, customs and opportunities have forms of valuable storytelling. All are equal citizens in the diverse world of storytelling.

For more insights, check out the National Storytelling Network. 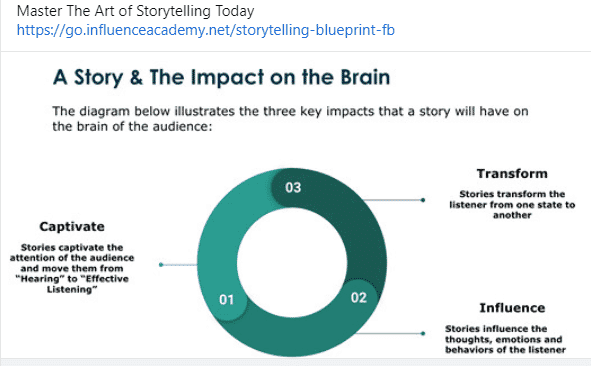 Story and the brain 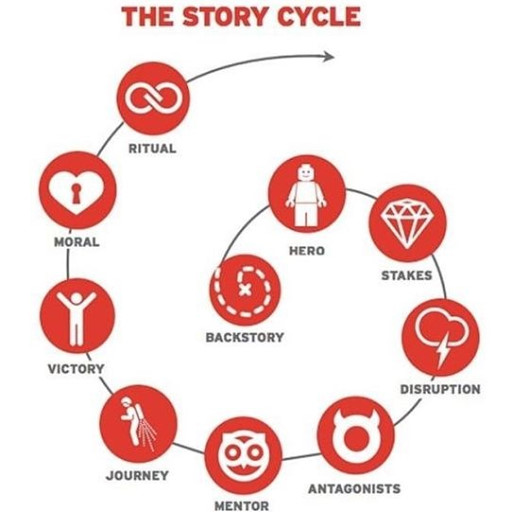 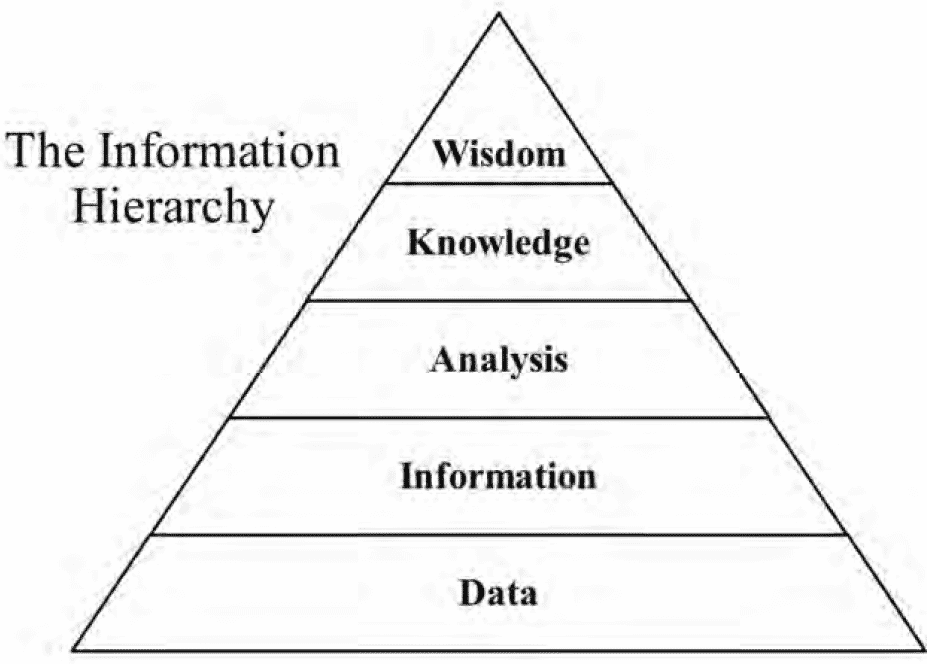 Moving beyond the bits and getting to wisdom. 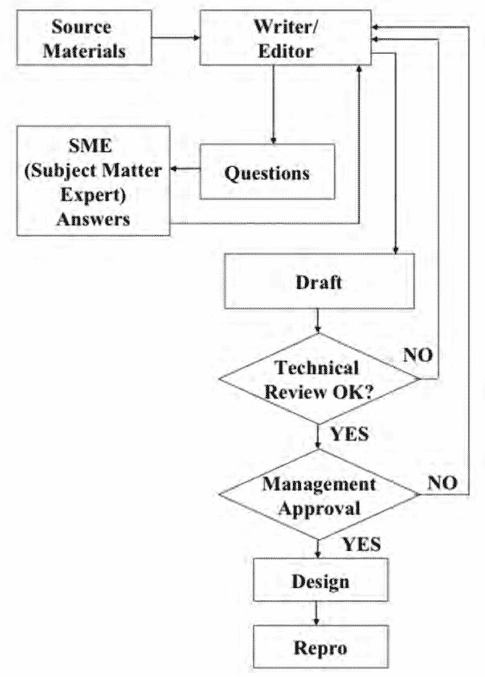 Flow chart for the writing process. 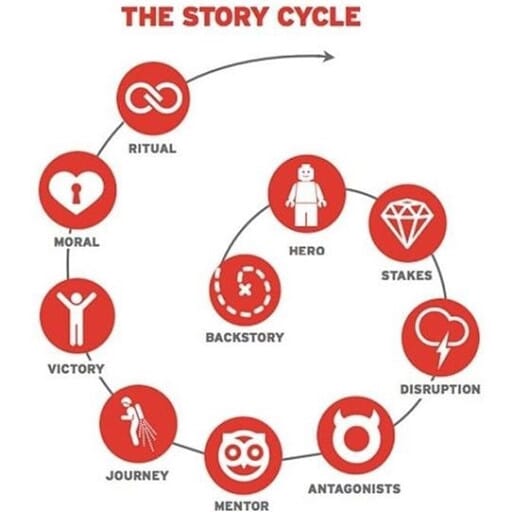